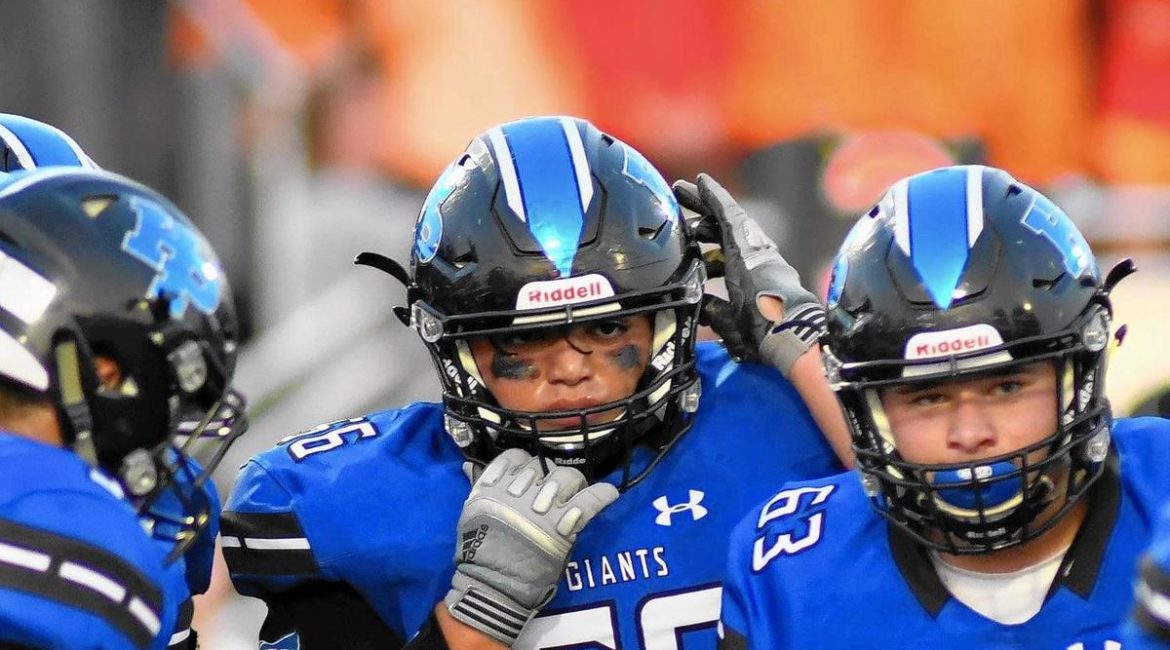 In his mind, though, that was only a beginning.

Kaufman’s contribution to the team has ramped up substantially this fall, as the Highland Park resident has also taken on the role of starting nose guard.

“I was still rolling in the fourth quarter,” Kaufman said of playing both ways Friday in Highland Park’s season-opening 27-14 loss to Libertyville. “You’ve got to be there for your teammates, and you’ve got to go hard on every play.”

Kaufman took that pledge to heart in the opener when he was on the field for every offensive snap and all but three plays on defense.

But Kaufman expects more of himself than simply being on the field: He makes playing at a high level his top priority. That dedication blossomed in the weight room, where he set Highland Park freshman, sophomore and junior class records with his ability to squat more than 500 pounds.

His 330-pound bench press is only 15 pounds shy of the school standard.

“I’d say I’m pretty strong,” Kaufman said. “As a lineman, strength means everything. Without power, they’re going to get right past you and you won’t get any penetration on defense.”

Kaufman is strong, but he’s also aggressive. Coach Joe Horeni said he can even be a little mean on the field.

Off the field, he’s soft-spoken and fun-loving.

“He has a tenacity that when he locks onto somebody, he’s just going to finish them,” Horeni said. “He’s playing like we knew he could the whole time, but he’s starting to realize his strengths.”

Despite the loss, Kaufman said he was pleased with how the offense moved the ball, particularly the two touchdown passes from quarterback John Sakos to Tom Motzko.

Kaufman also gets to play with his older brother, John, who has progressed in a matter of months from having never before played organized football to starting at right guard.

“I’m really proud of how far he’s come,” Kevin said of his brother. “After every play, I look over at him and ask whether he stood his ground. It’s pretty cool being out there with him.”

Steve Reaven is a freelance reporter for Pioneer Press. 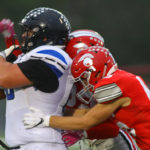